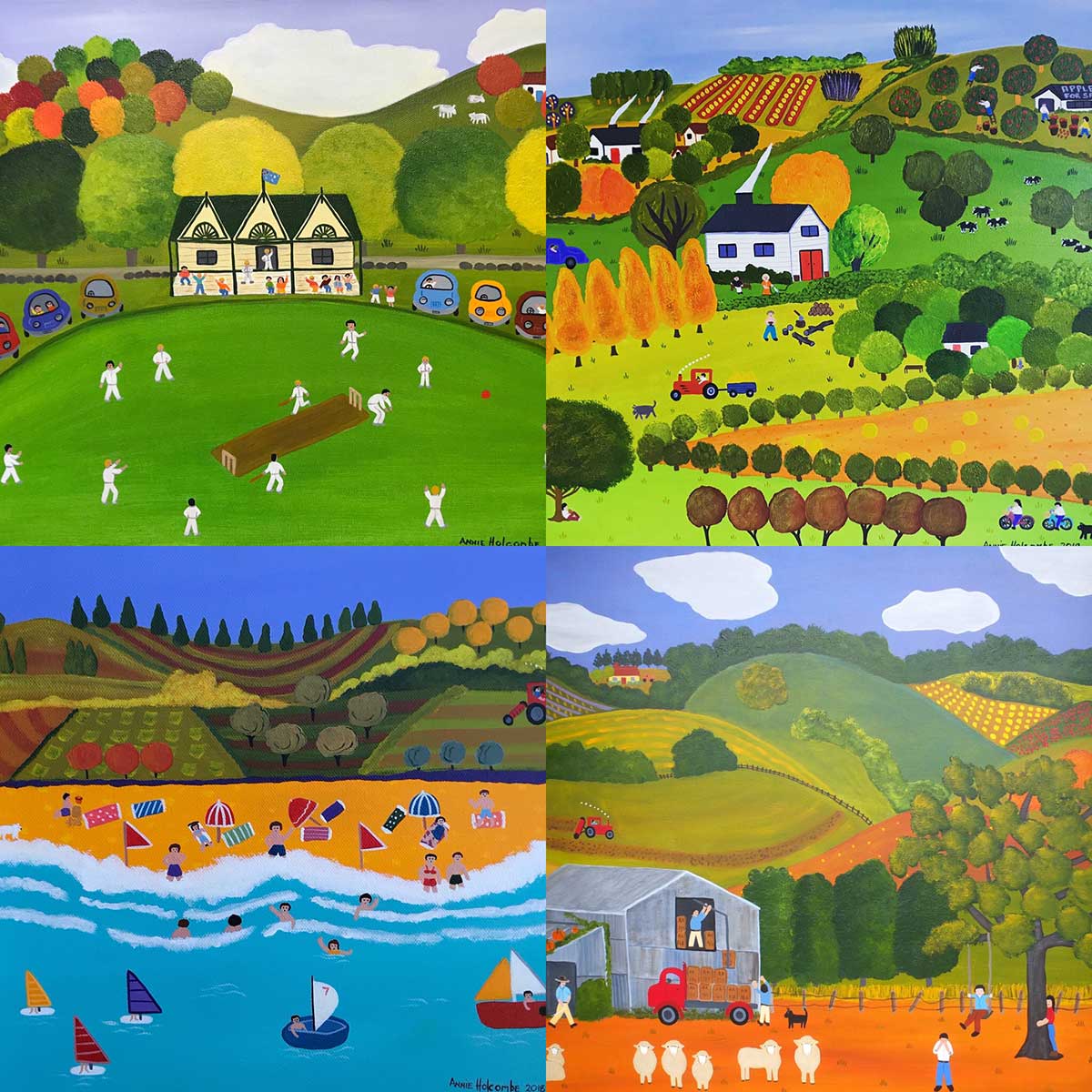 Naïve art is often seen as outsider art which is without formal training or degree. While this was true before the twentieth century, there are now academies for naïve art.

Naïve art is now a fully recognised art genre, represented in art galleries worldwide. Unlike folk art, this art style does not necessarily evidence a distinct cultural context or tradition.

Paintings of this kind typically have a flat rendering style with a rudimentary expression of perspective. When this aesthetic is emulated by a trained artist, the result is sometimes called primitivism, pseudo-naïve art, or faux naïve art.

One particularly influential painter of “naïve art” was Henri Rousseau (1844-1910), a French Post-Impressionist who was discovered by Pablo Picasso.

Simplicity rather than subtlety are all supposed markers of naïve art. It has, however, become such a popular and recognizable style that many examples could be called pseudo-naïve. 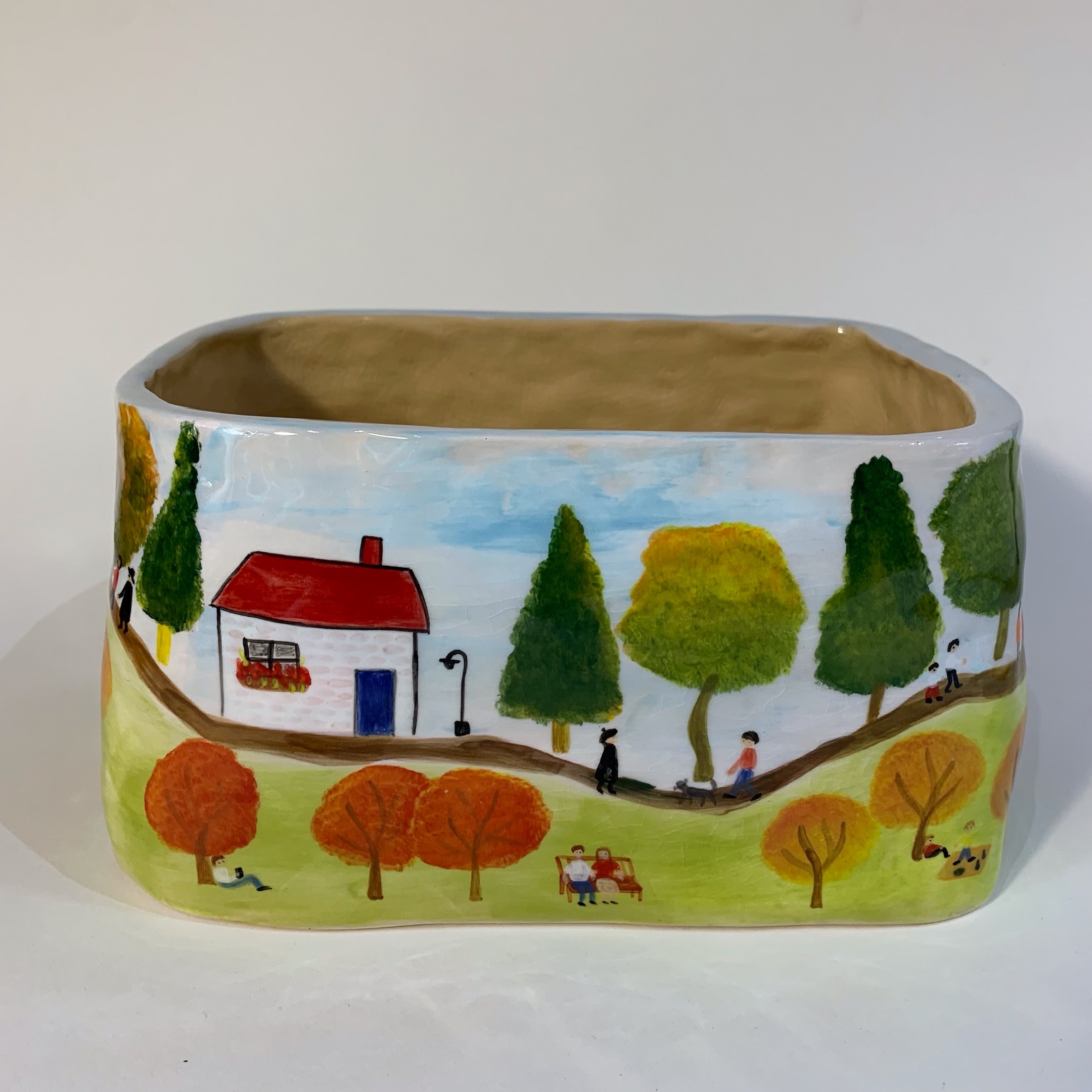